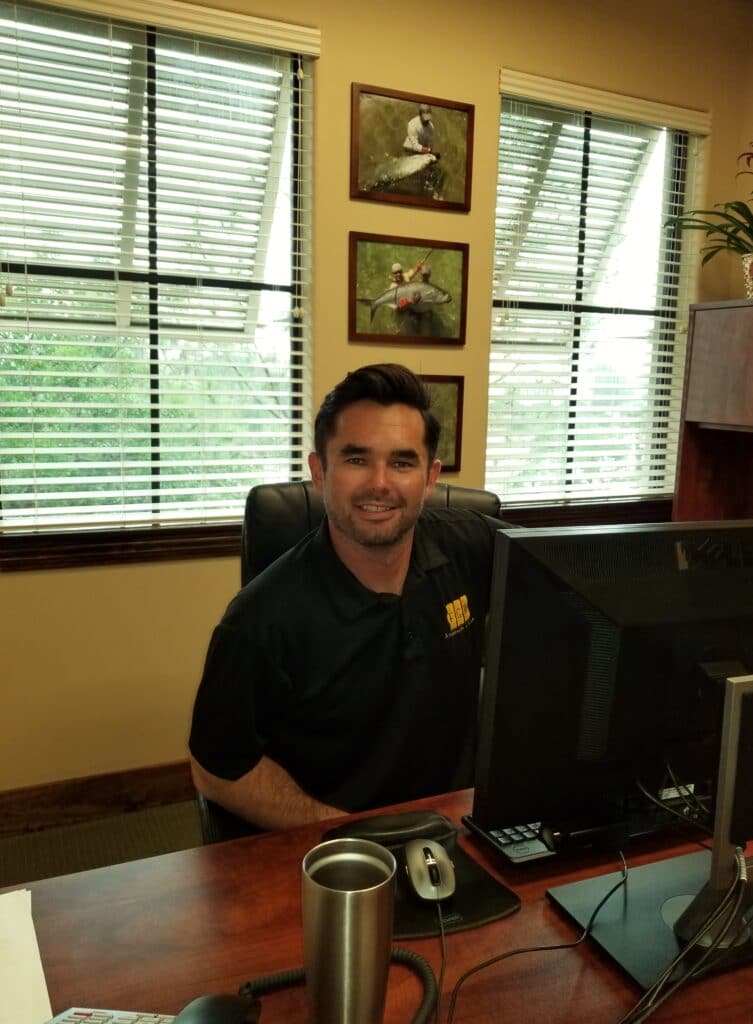 Chris’s passion for serving people is demonstrated outside of his profession through his involvement in the community. He donates time to the Big Brothers/Big Sisters organization as Chairman of the Board and as a mentor to two little brothers in the program. He also extends his community support through involvement in Leadership Charlotte, the C.A.R.E. Foundation, and Habitat for Humanity.

Need a personal injury attorney in Port Charlotte or the nearby areas? Contact Frohlich, Gordon & Beason, P.A. online or by phone at (941) 979-9010 today for a free consultation.

The information on this website is for general information purposes only. Nothing on this site should be taken as legal advice for any individual case or situation. This information is not intended to create, and receipt or viewing does not constitute, an attorney-client relationship.